Fortune - Plato portrays one of the three great philosophers, Plato, mainly renown for innovating the written “dialectic” form in philosophy and for being the founder of the Academy of Athens. The sculpture was originally made by the hand of a fourth century B.C. Spanish sculptor (Silanion), and a replica dating from the middle of the 1st century A.D. is now in the Vatican Museum in Rome. In the back of the work the glowing green jade bracelet represents the oriental jade, symbol of virtue, culture and status, inherited from the Neolithic period. This artifact rich in cultural connotation nowdays became a daily life ornament, yet in this painting by XU ZHEN® it embodies the aura of Western philosophers.

Lost in the Pines 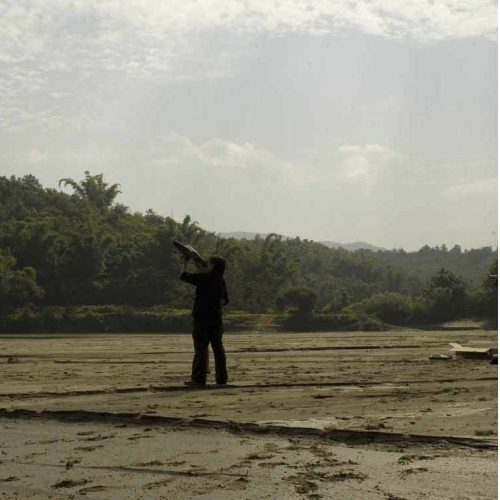 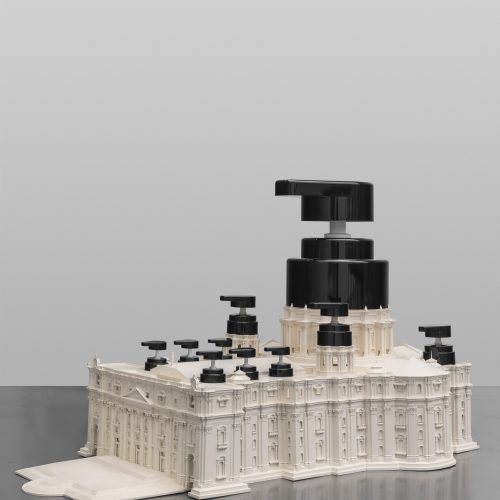 There’s another new species!What do you suppose they’ll be called? 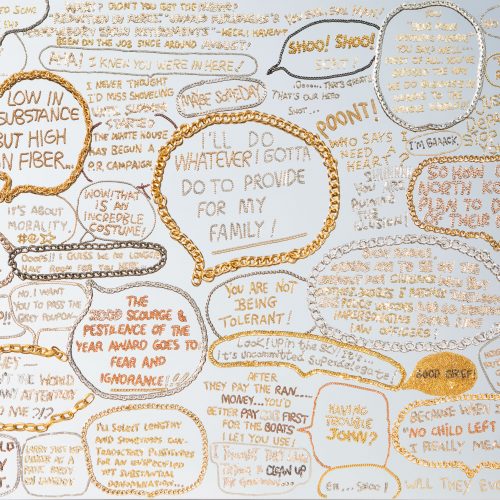 You are not being tolerant 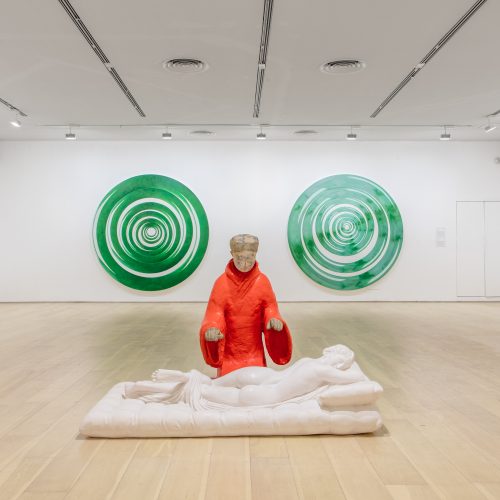