XU ZHEN®,  founded by artist Xu Zhen in 2013, is the flagship art brand of MadeIn Company. Born in 1977, Xu Zhen is a leading Chinese artist and curator, and the founder of MadeIn Company. XU ZHEN® is committed to art creation and cutting-edge culture development. XU ZHEN® is one such initiative to offer spiritual aspirations and life experiences of the finest quality through the appreciation and collection of artworks and events produced by the brand. 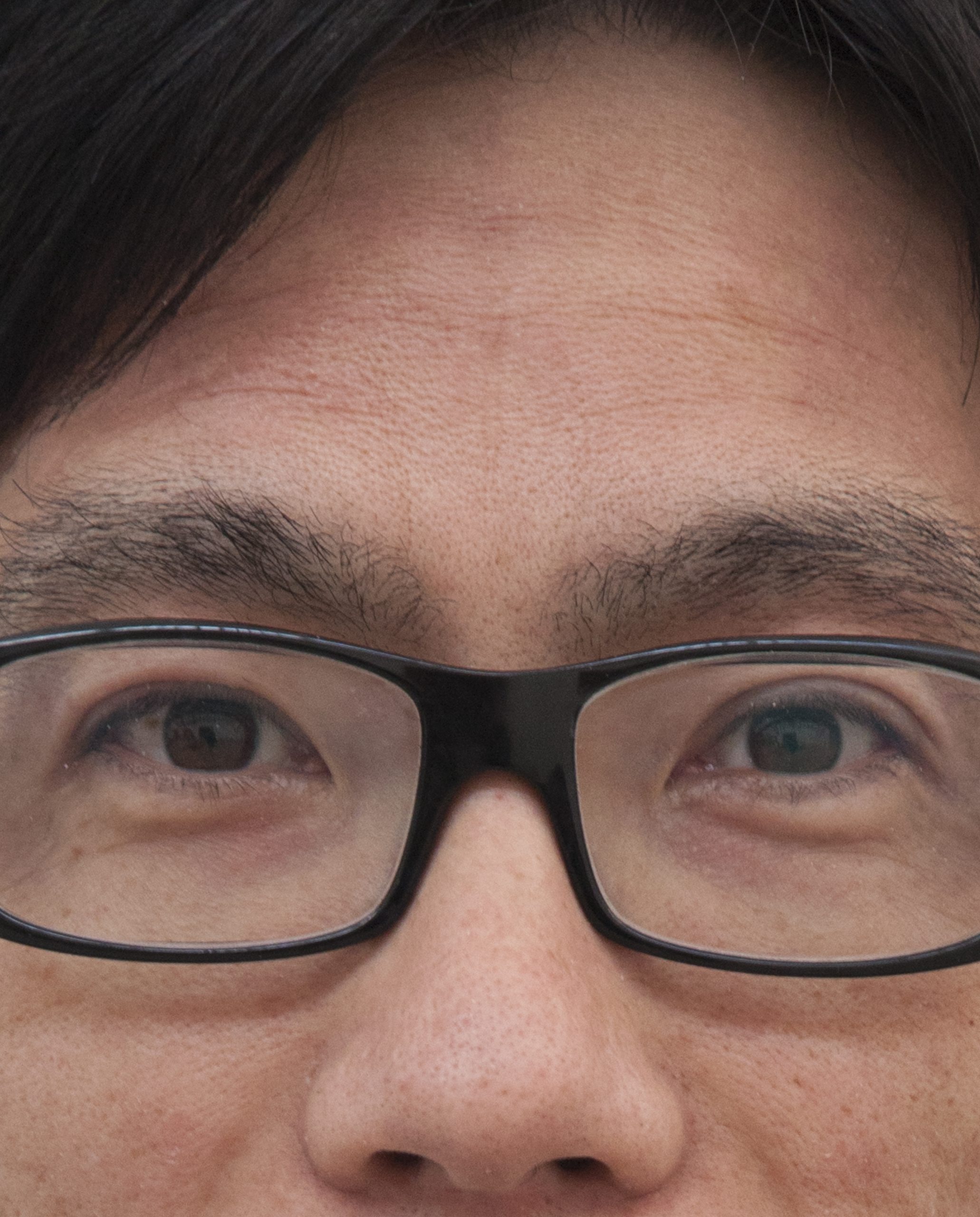 Xu Zhen was born in 1977, and lives and works in Shanghai.

Xu Zhen has been considered as an iconic figure in Chinese contemporary art. In 2004, Xu won the prize for ‘Best Artist’ at the China Contemporary Art Award. His practice covers various media such as installations, video, painting and performance, etc.

He co-curated together with other artists major exhibitions in Shanghai and was one of the initiators of Art-Ba-Ba (www.art-ba-ba.com), a leading online forum for discussion and critique of contemporary art in Shanghai, in 2006. In 2009, Xu Zhen established ‘MadeIn Company’, a contemporary art creation corporate, focused on the production of creativity, and devoted to the research of contemporary culture’s infinite possibilities. In 2013, MadeIn Company launched XU ZHEN® which is committed to art creation and cutting-edge culture development. In 2014, MadeIn Company established MadeIn Gallery and in November 2016 launched the first “Xu Zhen Store” in Shanghai.